Owning your own business is not right for everyone. While buying an established franchise certainly gives you a head start in building success, the real work starts when you decide how you are going to make that brand your own. Being a successful franchise owner takes determination and drive, and a little creativity doesn't hurt either. At Snapology, we are lucky to have successful owners all over the world. We want to share their success stories with you through a series of franchise owner success spotlights. First up, we are highlighting Kayla Opperman. Kayla is the owner of Snapology of Golden-Littleton. She was recognized as a top performer at the Snapology annual conference after less than a year in business. Kayla continues to grow Snapology in her area, recently expanding her territory into neighboring locations.

Check out our interview with Kayla below. If you are considering buying a franchise, maybe her story will inspire you to finally take the plunge.

Why did you decide to start your own business?

My grandma started a business shortly after she "retired" that my mom owned with her, so I grew up around strong, independent, hard-working women.  I always wanted to own my own business.  To be honest, a large part of that is due to money, but I also love the flexibility it offers when having a family.  I also don't think I can be very successful without the passion behind my work, and I was unable to find that when following the engineering career I had prior to owning a Snapology franchise.  Overall, this has been perfect for my family.  My husband is able to focus on his job, while I can focus on mine, and we can both be the best parents we can be.  When I worked a similar job as him, it was a little difficult to do it all. 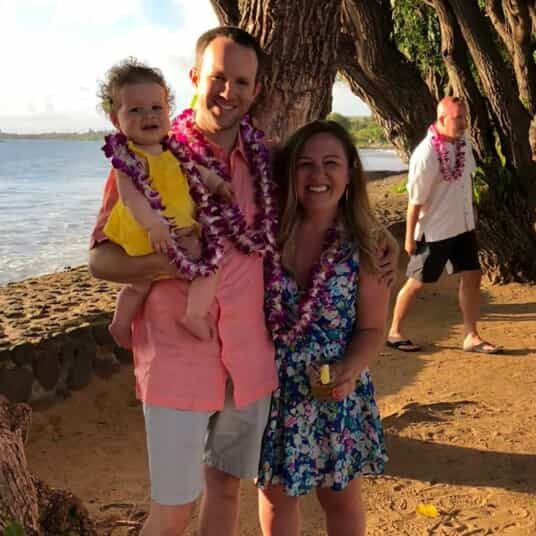 Why did you choose Snapology?

I really didn't want to let go of my engineering background, but I really didn't know what I wanted to do with it.  Owning a business that involved children (I have a 2-year-old daughter) and STEM seemed perfect.  I looked into several different franchise opportunities, and Snapology was a clear favorite.  I love the philosophy, all the revenue streams, the growth, the FUN, and I know it's run by good people.  I like the story behind Snapology.  I love that it started as a family business like my family, and Laura wanted to do something for her son, similar to me wanting to do something for my daughter.  My daughter is still young, but she does show a lot of me in her, and I would have loved Snapology growing up.  I felt disconnected to my peers in many ways and believe this would have been a perfect program for me. 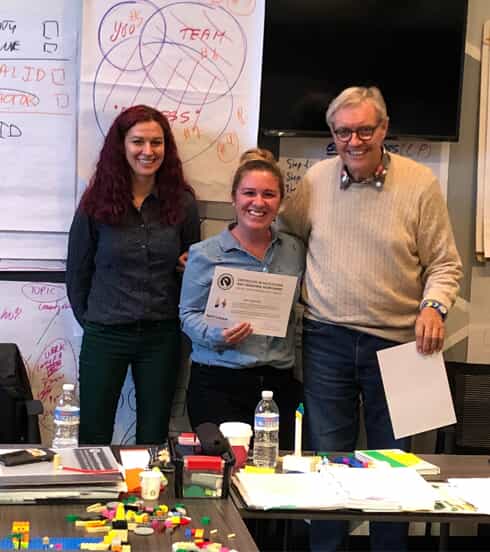 What was the first piece of business you secured?

I think having use of my neighborhood clubhouse is what really got me going.  I immediately held a "Bricks and Brews" event there, where I made a lot of great connections.  I then started partnering with our neighborhood magazine, who held another launch party for me there, this time a "Sip and Snap" event (yes, we enjoy our beverages out here).  All my summer camps last year were held there, as well as some fall classes.  While I'm no longer allowed to use it (they realized later that they weren't supposed to be running businesses out of it), I still have all my neighborhood kids signing up all over the area now.  I'm very grateful to have this market!

Can you tell me about some other successes you have had?

It wasn't too difficult to get into schools for me.  My first fall I was in 7 schools, and now I'm up to 10 for this first spring.  I did have to bug a LOT of people and organizations, but I was able to secure summer camps locations throughout my territories.  With that being said, I am confident I won't ever have to have a discovery center.  This will save me a lot of money! 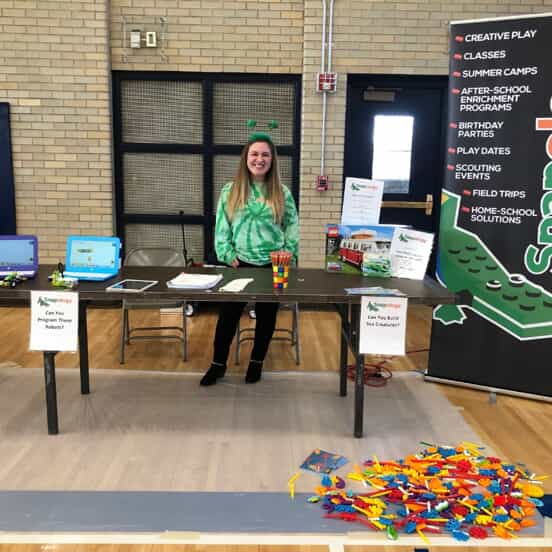 Where do you see your business in the next few years?

Growing, growing, growing! I tend to be a positive person, anyway, but this is also being realistic.  Snapology has been easy to sell, it's needed, it's wanted, and until very recently, I was the only owner in Colorado.  The other owner has similar goals, so I think together we'll make a great team in sharing Snapology throughout the state.  I'm also not opposed to buying a franchise in my hometown area and having my family run it.  I'd love to be successful enough to convince my husband to quit his job and help me, but that's pretty ambitious (and...I think all the sorting of LEGO bricks I put him through might be enough)!

What do you love most about Snapology?

Snapology has brought so much joy to my life!  I really love what I do for my community, my family, and for myself through Snapology.  I feel great about my hard work and constant gratification.

Any advice for those thinking about investing in a franchise?

I think my suggestion for franchise owners in general would be to make friends with other owners. One of the many advantages in owning a franchise rather than starting a business from the ground up, is there are others out there doing what you’re doing and having the same challenges. It’s so nice to have the other owners for advice, ideas, and general support!

Do you have questions for Kayla or any of our owners? Be sure to add them in the comments and stay tuned for our next success story. We have plenty to choose from!